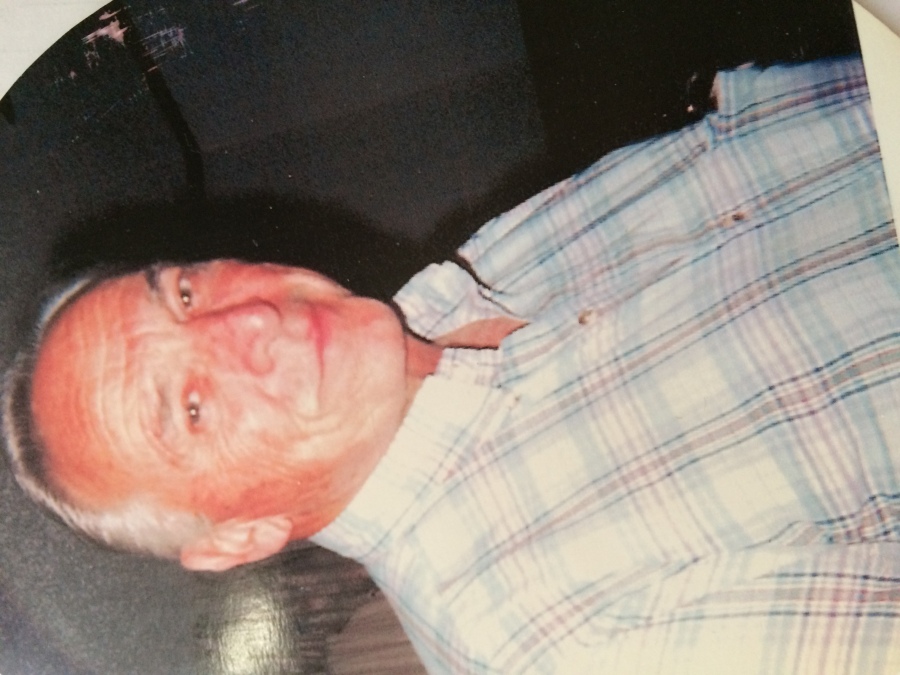 Jim was born April 2, 1930, to Sadie Elise Drye Rogers and James Leroy Rogers in Winston-Salem, North Carolina. He served in the United States Army, and received a Masters degree from Appalachian State University. A forty-year resident of Newland, Jim worked in North Carolina as a public school teacher, living in Caldwell and Lenoir Counties. He was happiest when he was gardening, building something, and skiing.

In addition to his parents, Jim was preceded in death by a sister, Betty McDanial.

Plant a tree in memory of James "Jim" Leroy Rogers

A Memorial Tree was planted for James "Jim" Leroy Rogers

Plant a tree in memory of James "Jim" Leroy Rogers